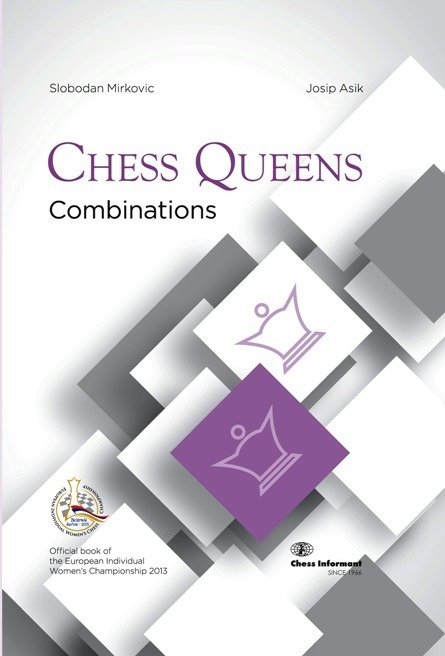 There is a double standard in the usual behavior of men when it comes to women’s chess. Regarding the quality of the games at women’s tournaments, neglect is still a common issue from the point of view of the opposite sex. At the same time, there is an enormous fear of losing the game when a brave man finds himself at the board across from a lady. In fact, it is all about knowledge. Good players, no matter which sex they are, will always make an impression. The main difference is that female players do it in a more aesthetic way, with a gracious, dancing style of their battlefield pieces. We hear the common complaint from women chess grandmasters many times – “I never beat healthy men. They always have an excuse as to why it happened.” Shamefully, the authors cannot refute this statement from their own tournament experiences.

Ladies do sacrifice pieces over the board, right!? Oh yes, they do, and they often do it in a blink of an eye. There is a collection of annotated chess combinations carried out by women players throughout history in front of the reader. These combinations throw some light on an attractive part of the chess creativity of some of the greatest personalities in chess. When it is about combinations, it is about the decisive point of every game. It is true that women’s chess deserves wider attention, but we are at least now able to open the door a crack. Inside, special space is dedicated to the Women’s World Champions and one non-crowned champion. And there is space for top Serbian players as well, since this book is published to celebrate the European Individual Women’s Championship that took place in Belgrade, capital of Serbia, a country with a great chess tradition. We hope this book will encourage further projects dedicated to the prettiest side of the wonderful game of chess.