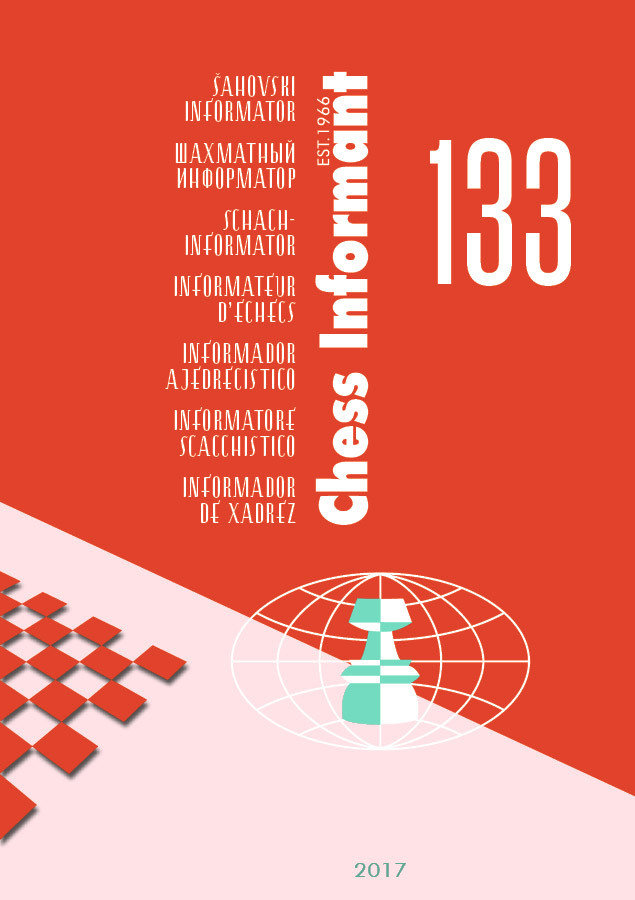 GM Michael Adams tells a very personal story focusing on doubts and challenges he faced during the games he lost or drew and the entire thought process of an experienced top player. Chess audience is rarely offered with such a perspective, since not many players would publicly explain their loses.

Top three games from the 2017 Sinquefield Cup are chosen and dissected by GM Aleksandar Colovic. In addition there is a great number of carefully selected positions from other games played in this top tournament.

GM Baskaran Adhiban explains how the great champions of the past inspired him and influenced the decisions he made in his games.

GM Aleksandr Lenderman presents the game which became quite a classic already owing to a remarkable endgame he won. Fascinating variations and lines reveal the beauty of creative endgame play.

Fans of chess openings will have a chance to enjoy the work of GM Spyridon Kapnisis, who offers a complete review of the flamboyant 4.g4 in the hyper-modern Caro-Kann Advance Variation.

Also, GM Emanuel Berg this time mirrors the latest developments in the Chigorin variation of the Ruy Lopez.

For all those who wish to learn the methods used by the world’s famous Russian Chess School, Chess Informant presents a lecture by renowned Russian coach GM Yakov Geller. First part of this lecture is about introduction of opening play and its subtleties and Yakov’s choice is Fianchetto Variation against the Taimanov Sicilian.

In this edition of ‘Endgame Strategy’ GM Karsten Mueller focuses on simplification in the endgame. Five instructive examples teach all the nuances of this very important motif.

Best of Chess Informant presents the selection from a highly creative chess opus of one of the greatest players of the present days - GM Shakriyar Mamedyarov.