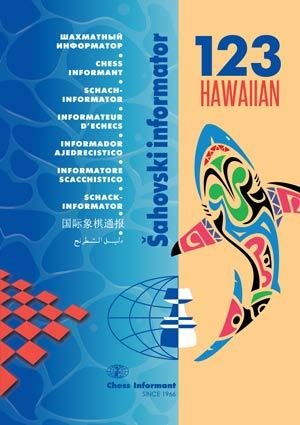 Sokolov about Carlsen in Wijk aan Zee + Shankland on Wijk B,

Inarkiev about his win on Moscow Open,

Marin on the Hedgehog,

Ipatov about "new kids on the block",